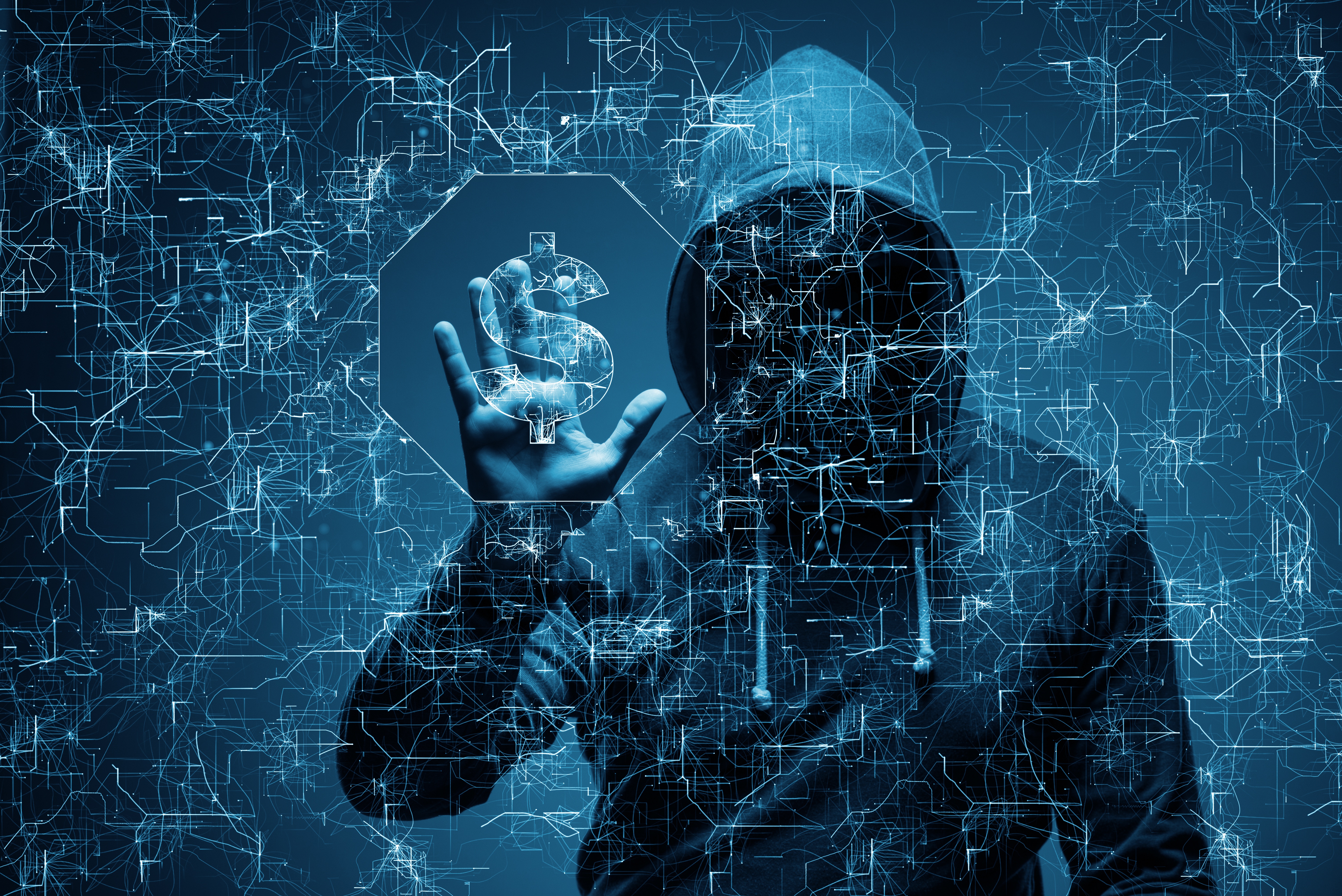 Pixalate is sharing an ongoing series of articles which will unpack some of the inside baseball intrinsic to the standards and processes in which effective and reliable audience measurements are validated by the MRC. Our series continues today with an overview of invalid traffic ("IVT"). Pixalate is an MRC-accredited company for the detection and filtration of Sophisticated Invalid Traffic ("SIVT") desktop and mobile web impressions.

What are SIVT and GIVT as defined by the MRC?

The Media Rating Council (MRC) devised a standard for Invalid Traffic Detection and Filtration Guidelines. The standard avoids the blanket use of the word “fraud” and instead classifies two types of invalid traffic:

Organizations may be accredited for either GIVT or SIVT by the MRC. As the harder-to-meet-standard, SIVT accreditation includes GIVT accreditation. The definitions of each are packed with jargon and can be intimidating to wade through. In a series of posts, we define and then demystify each standard.

“‘General Invalid Traffic,’ consist[s] of traffic identified through routine means of filtration executed through application of lists or with other standardized parameter checks.”

Examples of SIVT include:

Background history about the GIVT and SIVT guidelines

The first banner ad on the web appeared in 1994 on hotwired.com, the online version of Wired magazine. The ad was for ATT, and it had an estimated 44% click rate. While today’s legitimate click rates hover around a 100th of this initial success, this ad — and its clicks — created a digital gold rush as advertisers began to pay for those precious clicks.

And where there is money to be made, there is always fraud.

By the beginning of the current decade, pay-per-click (PPC) advertising on the web had lost its luster. Clicks were too easy to fake, and CPM advertising was the dominant model. But ad serving and measurement companies were beginning to identify the myriad ways in which seemingly valid ad impressions could also be faked.

Between 2014 and 2015, the MRC began its work to establish the guidelines for measuring and filtering such invalid traffic on the web. While we typically refer to most such traffic as fraud, it was critical to industry-wide adoption that any standard account for both intentionally fraudulent and unintentionally invalid traffic.

The resulting standard: The Invalid Traffic Detection and Filtration Guidelines, which define GIVT and SIVT.

Pixalate offers several products and services to flag and filter Invalid Traffic. Additionally, all of our industry standard Seller Trust Indexes consider both SIVT and GIVT as key inputs when scoring the overall trust of programmatic advertising sellers.